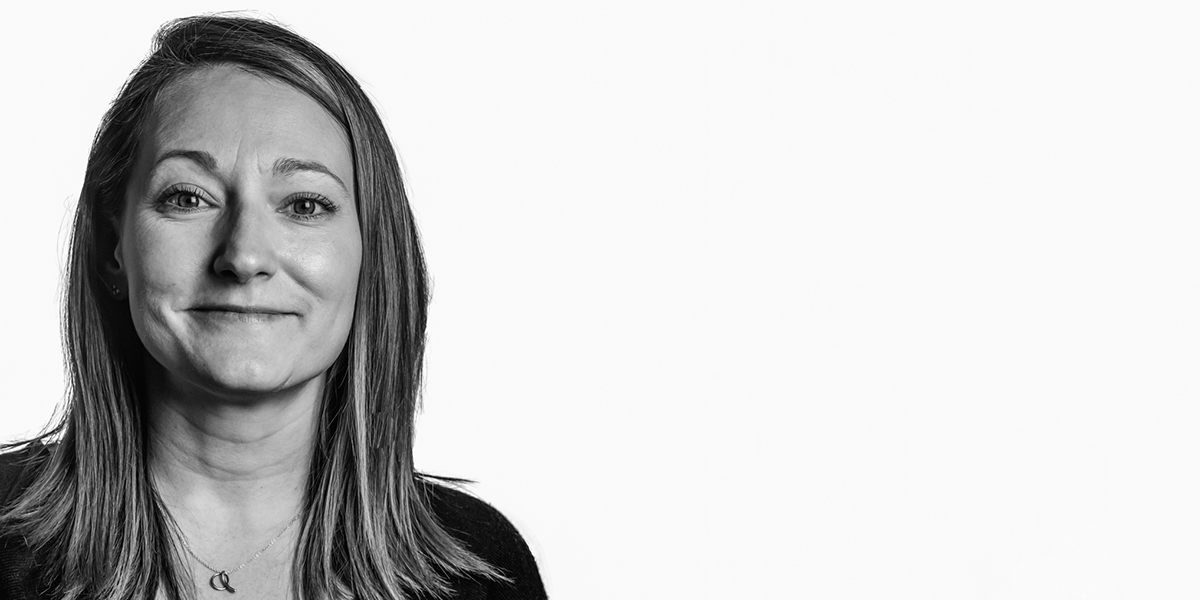 Amanda leads CoveyLaw’s general immigration division.  Working with both individuals and business entities, Amanda regularly files O-1 and EB-1 petitions for individuals in music, theater, tv/film, graphic arts, visual arts as well as fashion, among other industries. Amanda also represents national and international corporate clients as well as start-up entities spanning a range of industries (arts, technology, education) in finding the best solutions to their needs including H-1B and L-1 petitions as well as E-2, E-3 and TN applications, among others.

Amanda currently serves as Co-Chair of the New Member Division of the American Immigration Lawyers Association’s New York Chapter and is also a member of the New York City Bar Association. Prior to joining CoveyLaw, Amanda was the Associate Director of Tamizdat Artist Services LLC and also handled immigration matters in her own practice. Amanda holds a J.D. from New York Law School and a B.A. from Randolph-Macon College, and is admitted to the New York Bar as well as the Southern District of New York. 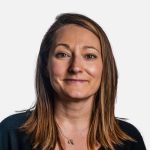 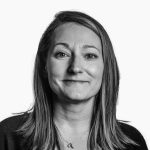