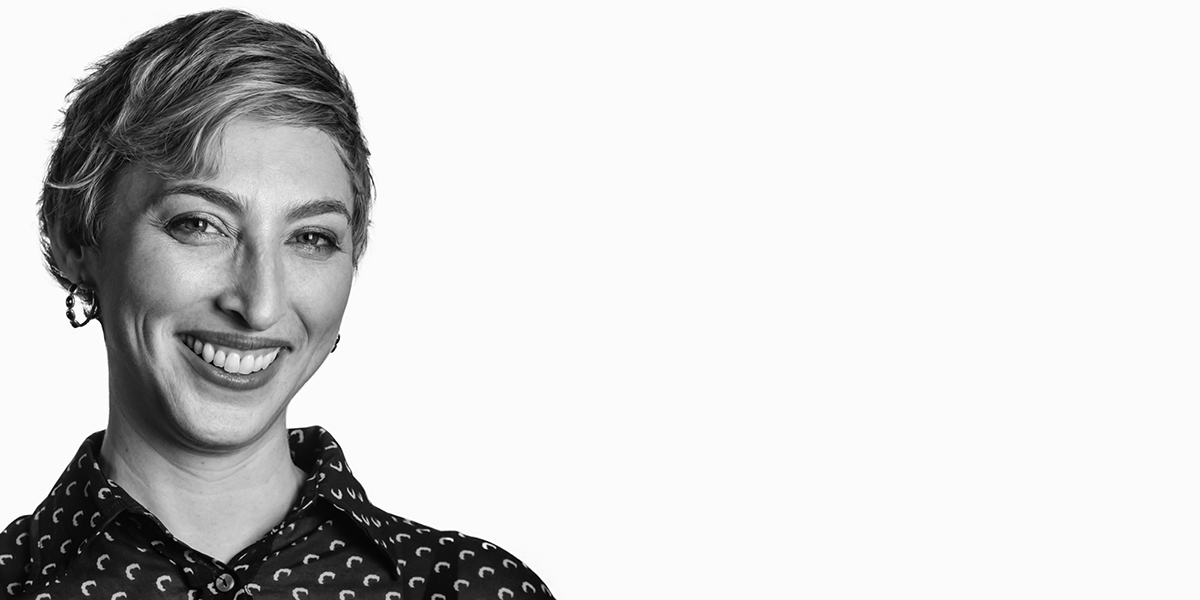 Marla’s practice focuses on contracts and transactional law in the entertainment space. Prior to joining CoveyLaw, Marla served as counsel to Live Nation Latin America, where she oversaw Live Nation Entertainment’s legal teams for live events in Brazil, Argentina, Chile, Mexico, Colombia, Peru and others in connection with stadium, arena and club performances by global top 40 artists. Prior to her work at Live Nation, Marla was an attorney at Reed Smith LLP and in-house counsel at McQuilling International. Her other work experience includes Seacor Holdings, and Brazilian law firms Barbosa Müssnich & Aragão Advogados and Kincaid Mendez Vianna Advogados.
Marla’s pro-bono work includes handling the Special Immigration Juvenile Status of at risk teen immigrants for Safe Passage Project and NYLAG, and collaborating with Retalhos Cariocas, a fashion house based in Rio de Janeiro which pioneered the use of up-cycled textiles and brought skills and work opportunities to women in the favela of Barreira do Vasco.
She has spoken on entertainment and arts immigration matters at SIM in São Paulo, Brazil, CIRCULART Music Market in Medellín, Columbia, and fashion law at the Parsons School of Design.
Marla holds a J.D. from New York Law School and a B.A. from Washington University in St. Louis, and is admitted to the New York Bar. Marla currently serves on the Entertainment Law Committee at the New York City Bar Association. She speaks Portuguese and Spanish.