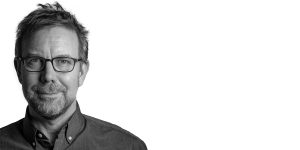 Covey has devoted his professional career to helping artists build bridges between international communities. Following his studies in literature and music (BA Oberlin College) and post-colonial theory (MA UCD Ireland), Covey moved to Slovakia where he co-founded the critically acclaimed US/Slovak indie-rock band Skulpey. After relocations to Dublin and then New York, Covey worked as a festival talent-buyer before running Knitting Factory Records’ Amsterdam booking agency. In 1998 he co-launched Tamizdat and managed its Prague operation for three years before returning to New York to become the manager of Grammy Award winning band, The Klezmatics. Through the early 2000s, U.S. visa policy became an increasing impediment to international culture in the U.S., inspiring Covey to attended law school (JD NY Law School) to further Tamizdat’s work facilitating international cultural mobility. He launched Tamizdat’s affiliated law firm, CoveyLaw, in 2015, and is the U.S.’s leading authority and advocate for arts immigration. Covey is is admitted to the New York Bar, and is also president of Howard Zinn’s Voices of a People’s History of the United States. 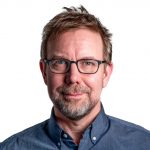 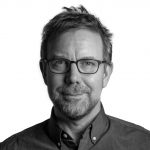